10 Most Expensive High School In The World

How much will it cost to parents so that their children get the best education?

According to a survey conducted by the National Association of Independent Schools in the United States, the average cost of educating a child in a expensive private school  in the U.S. is approximately $45,000 or $56,074 if you include the cost of boarding/year.

Meanwhile, the Huffington Post reported that the annual cost of day school – regular schools without boarding – is about $20,000.

According to an article from the Wall Street Journal, the annual cost at Riverdale Country School, a private school in New York City, the price can be more expensive than the cost of one year in Priceton or Harvard.

This price is deemed appropriate because of the luxurious facilities, course offerings that rival some elite universities, opportunity to learn with the children of the conglomerates and nobles, and consultation and guidance in cooperation with the best colleges.

Not only private schools in the United States alone which cost is extraordinarily high. School fees per year at the Institut Le Rosey in Switzerland for example, can reach $ 99,566, inclusive of boarding fees.

Schools that have students from Kindergarten to senior high school, can cost $ 48,403 for boarding students and $ 24,884 for a regular day school.

Here is a list of 10 world’s most expensive private school. 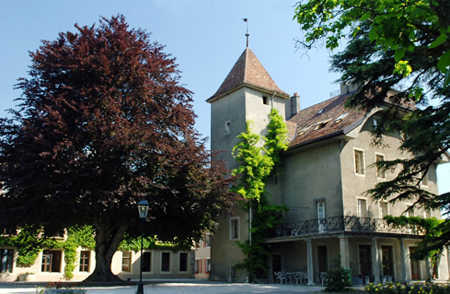 Institut Le Rosey was founded in 1880 in Rolle, Switzerland. This school has 400 students. The buildings that stood on the land which covers nearly 70 acres offers many facilities include 10 tennis courts, a skateboard park. Students also learn the four languages. This school has alumni from among the kings and nobles. 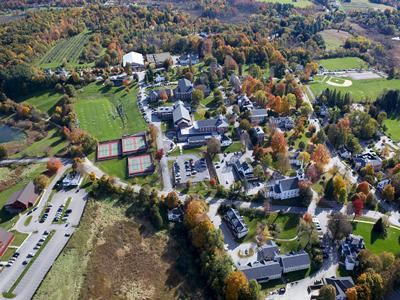 Schools located in Groton, Massachusetts, USA was founded in 1793. Lawrence has 400 students from junior high to senior high. With the high cost, this campus offers an unusual learning experience include dog sledding in Minnesota and studied bats in the rainforest of Australia.

Collège Alpin International Beau Soleil is located in Villars-sur-Ollon, Switzerland, founded in 1910. Campus which has stunning views of the French Alps also have places where one expedition destination is Madagascar.

The campus has 180 students from different nationalities. So diverse, percentage of nationalities of students at the school, was in number each no more than 10%. 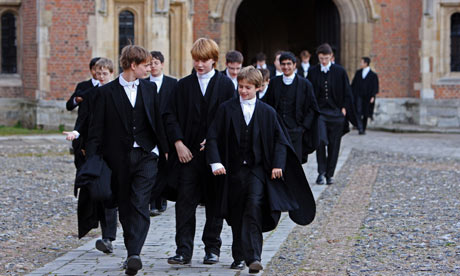 The school was founded in 1440 is located in Windsor, England. Eton College is a school for men who have 1300 students aged from 13 to 18 years.

The students at this school are studying using two modern languages namely English and Latin language as the primary language. This school has a lot of alumni luminaries, including the royal family, Olympic athletes and 19 British ministers. Since graduated from this school, the students have a great chance of being accepted at the college they want. 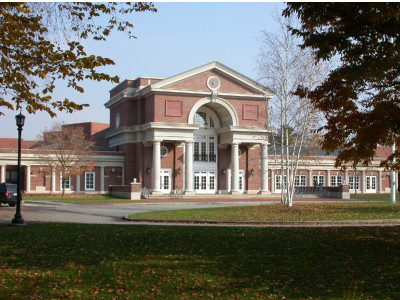 The schools were established in 1891, is located in Lakeville, Connecticut, United States. Standing on approximately 827 acres of land, The Hotchkiss School has 600 students from junior high through senior high. With the high cost, the school has many sports facilities include 15 tennis courts, two hockey arenas, and golf courses.

Apart from the United States, students in this school come from 28 other countries. There are 7 levels of language instruction used in the process of learning at this school are Chinese, French, Latin, Greek, Spanish, and Russian. 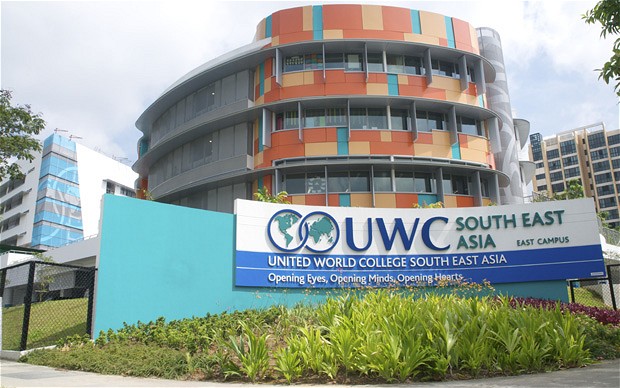 This school were established in 1971 is located in Dover Singapore. With 3000 students from kindergarten through senior high, the school offers a full range of facilities and luxury. Some of them are 20 badminton courts, six volleyball courts and two Olympic-size swimming pool. The students come from at least 39 countries. The school building is famous because of its air conditioning system that uses the world’s largest solar power which is environmentally friendly. 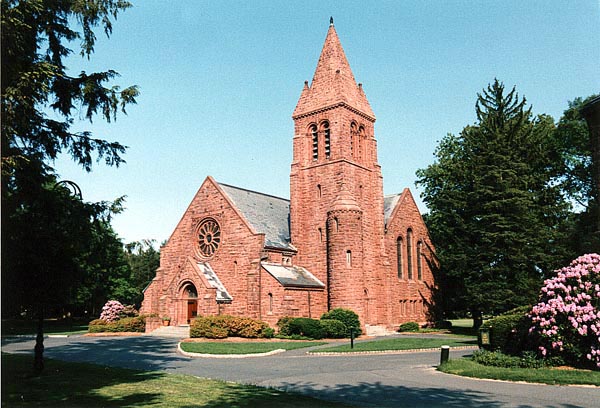 This school has a well-known speakers from singer Jimmy Buffet to Cuban leader, Fidel Castro. The students also have a great opportunity to get into Ivy League College, Meanwhile 43 students from three generation graduation was accepted at Princeton. 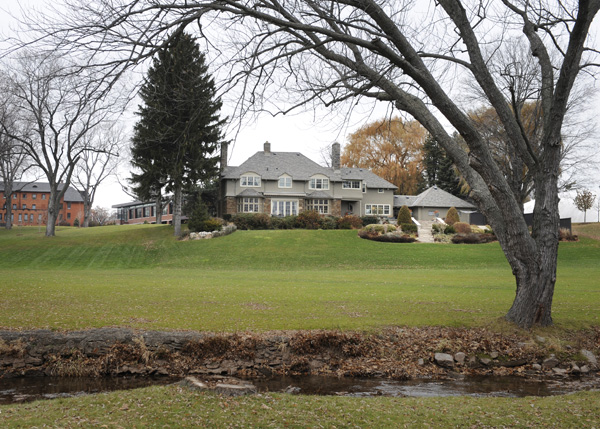 The schools were established in 1911 is located in Oakville, Ontario, Canada. This school has 750 students from grade junior high to senior high and offers educational programs outside of class which is not as common as travel by canoe or living in the desert. Appleby College also has 22 athletic teams and the U.S. team competing in the arena. 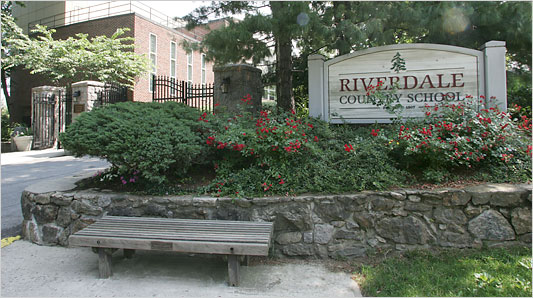 The school was founded in 1907 is located in the Bronx, New York. This school has an area up to 27 hectares making it the largest school in New York. There are 1,000 students who sat in the pre-kindergarten through senior high grade.

Riverdale Country School produced such notable alumni of John F Kennedy and Robert F Kennedy. Schools also involve students in a variety of conferences known as Design Thinking Workshop is a way of thinking which is practical and creative in solving a problem or a job and Aspen Ideas Fest.