Find out who are 10 most followed SA celebrities on Instagram: 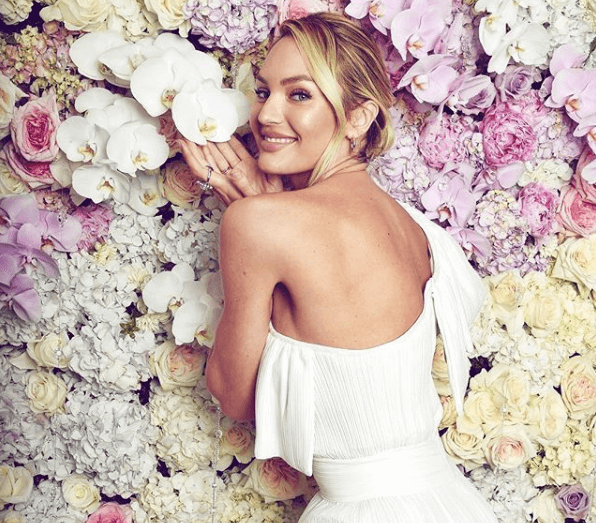 Candice Swanepoel is a South African supermodel and philanthropist, best known for her work with Victoria’s Secret. In 2016, she was listed 8th on the Forbes top-earning models list. She has been among the Top 10 earning models every year since 2010. 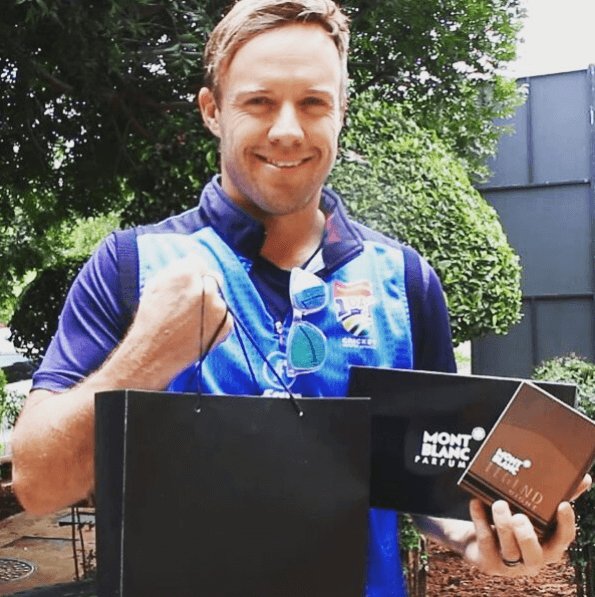 Abraham Benjamin de Villiers, commonly known as AB de Villiers, is a South African international cricketer who plays for the South African national team and Titans in domestic cricket. He is regarded as one of the best batsmen of all time.