South African celebrities now have a worldwide presence that cannot be denied. More and more celebrities from South Africa have made a name for themselves and their online following is beginning to reflect it.

Here are the 10 most followed South African Celebrities 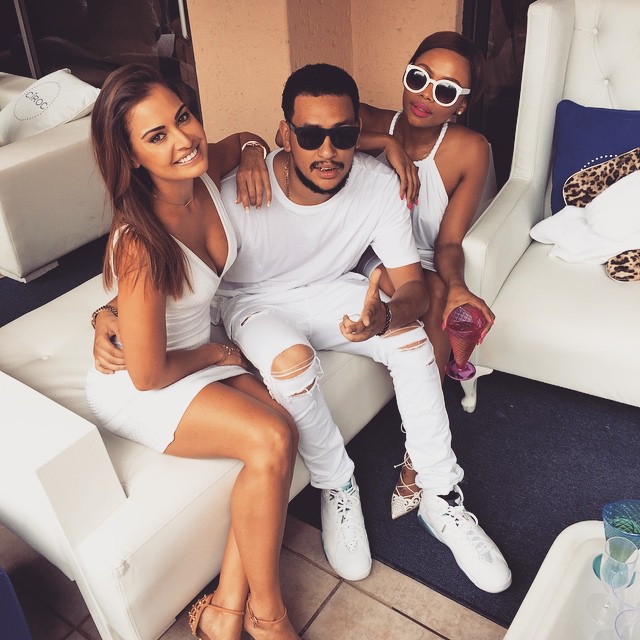 The Supermega is the second highest rapper on social media with a huge following of 2.3 million combined followers. 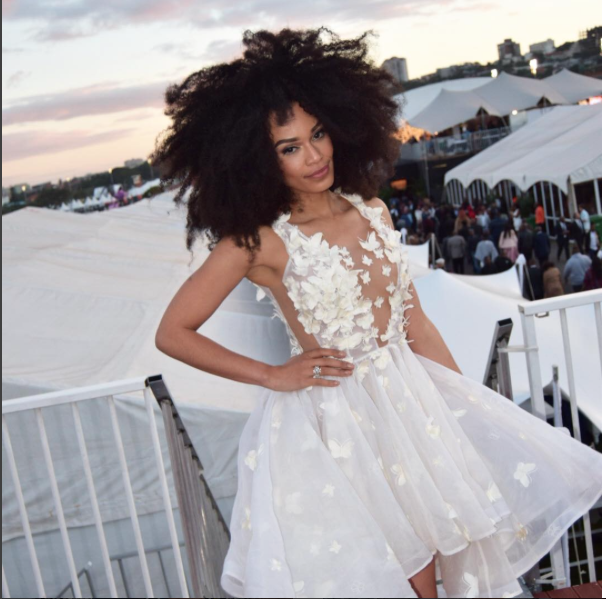 The Actress making waves in America is only a few thousand followers ahead of AKA but with her amazing role in the American TV show Quantico we can expect her to rise rapidly.