here used to be a time when not having a university degree meant that the possibility of you succeeding in life was pretty slim, but these days that’s far from the case

Now, we’re not for one second advising anybody to drop out of school: education is a privilege and those who are lucky enough to have the opportunity to pursue it should make the most of it.

Thankfully, there are several South African celebrities that you can look to for inspiration.
Here are a few stars that made it big despite not having a varsity qualification 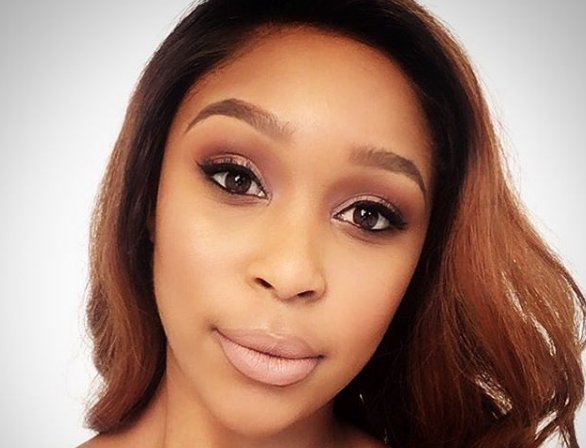 Minnie was studying film, media, drama and economics at UCT but she de-registered so that she could move to Joburg and pursue her TV career.

She says she is thinking of doing Bcomm Marketing, just to do the business side of things. 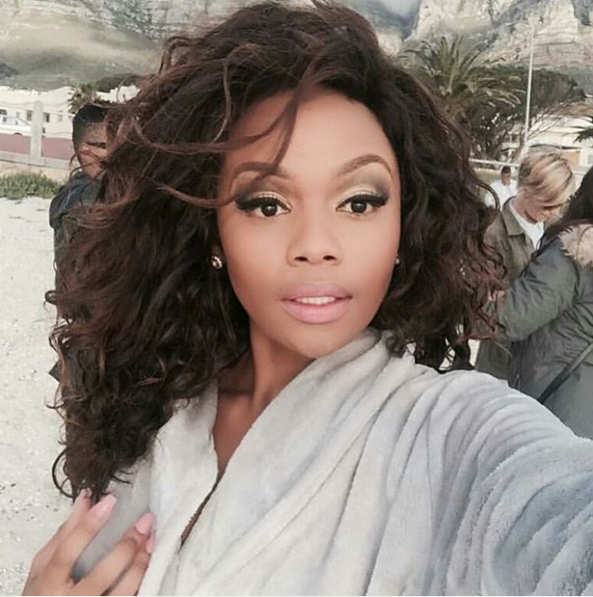 Move is reporting that the star was excluded from her marketing course after failing the same modules several times.

A source told the mag that Bonang, a former University of Johannesburg student, became very popular on campus because of her TV gig.

“People would stare at her wherever she went on campus and maybe that’s why she she didn’t attend classes regularly.” The source told Move that Bonang did not drop out of university, but was excluded.