This is a list of top 10 most powerful celebrities in South Africa with lots of followers on Social Media (Instagram, Facebook and Twitter). These celebrities are not listed in numerical order or according to the number of followers they have on social media. 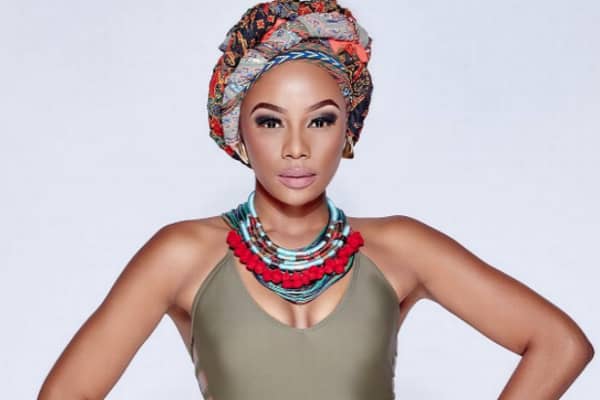 Bonang Matheba is a South African television personality, radio host and businesswoman. She is a former host of “The Front Row” radio show on SABC’s Metro FM and the brand ambassador for Revlon Cosmetics South Africa. 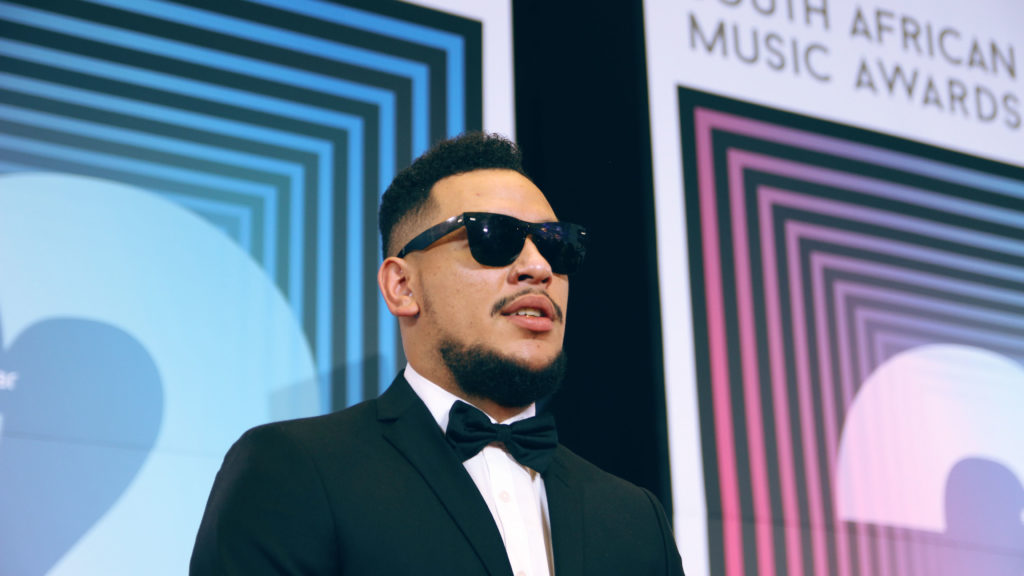 Kiernan Jarryd Forbes, known by his stage name AKA, is a South African hip hop recording artist and record producer.