These Are the Real Rich Kids in Uganda

There are actual rich kids living the good life, and although many of them have their parents to thank for the foundation, some of these kids have actually earned their good life.

Rich kids the world over have had to live with stereotypes such as being lazy, entitled, snobbish and showy. While this stereotype might apply to quite a substantial number of them, there are some who are exceptions to the rule.

Today we profile this special group of rich kids who are also doing their personal hustles and chasing careers irrespective of their parents’ wealth.

True they may have trendy lifestyles; travelling to exotic locations at a drop of the hat, carrying around the latest gadgets, driving posh cars and their monthly rents might be equivalent to a university’s yearly tuition and party like it is going out of style but they are also very enterprising. 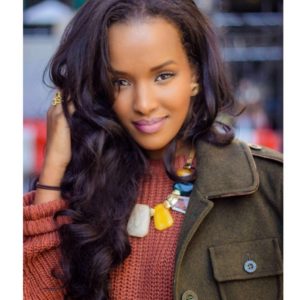 The intelligent and charming Bunyenyezi, famous for her fashionable Instagram account is a perfect example of the rich kid not afraid to make her own money the best way she knows how.

Asked how much she makes a month, the London-educated model, actress (Beneath the Lies) and blogger firmly declines to comment, saying she does not discuss money and her family’s possession as a rule.

But we know that her monthly expenditure must be more than your average midlevel manager makes, if her trendy wardrobe and frequent travels are anything to go by. Currently the gorgeous Bunyenyezi is doing a lot of internal touring shooting videos for her vlog.

She comes from a very wealthy and enterprising background. Her father, businessman Ezra Bunyenyezi is the director of security firm Security 2000 and was one of the first people to invest in travel, opening up Uganda Travel Bureau, a flourishing Tour and Travel Company of the 1970s and 80s.