Over the years, more and more women have made a name for themselves and increased the total wealth controlled by women in the world. It does not matter how they attained their status of being rich women, be it through inheritance or working for it.

What matters, however, is the fact that women are big decision makers and play a role in wealth creation. Let’s look at some South African women who are better off than many of the South African men in terms of wealth. 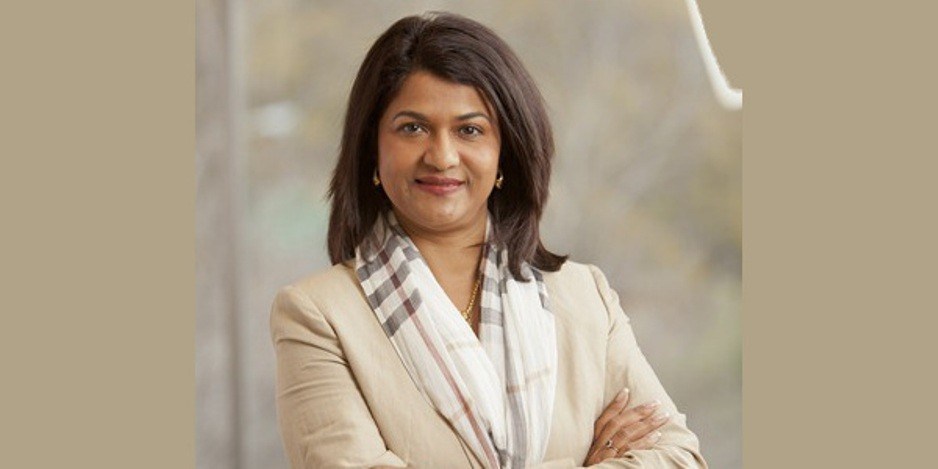 Since October of 2014, Christine Ramon has been the Executive Director and Chief Financial Officer of Anglogold Ashanti Limited. She is also currently a Non-Executive Director at Lafarge which is based in Paris, France and also at MTN Group Limited.

She also holds the position of Deputy Chair of the Financial Reporting Standards Council in South Africa. Before these position, she served in many other top managerial positions in other well-known companies.

In 2007, Christine Ramon was nominated by the World Economic Forum as a Young Global Leader. Her net-worth was last estimated to be about R49, 67 million.