SA Celebrity Couples Who Kept Their Relationship A Secret

The article talks about various Mzansi couples who have denied dating each other until we found out eventually. Or even there are some celebs who also denied the rumours of their marriage. Here are list of SA celebrities hiding their relationship from rest of the Mzansi. 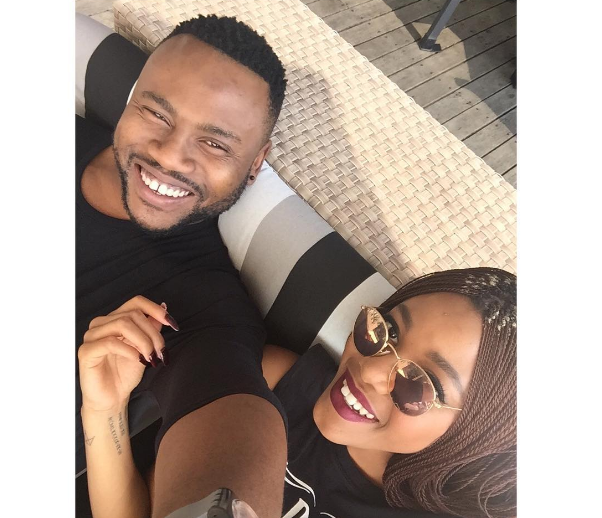 Rumours of a romance between the two were swirling a few months ago with both parties denying their romance last year. But the rumours‚ like a boomerang‚ returned again when fans posted a picture of the pair as ‘evidence’ of their budding romance.

The picture in question was a snap from last month‚ posted to Sbuda Roc’s Instagram but rapper Reason is still not giving any hints as to whether he is in fact dating TV personality‚ Luthando “LootLove” Shosha.