Every year, we see people get into relationships, and of course, some relationships just go bad after a while. And for our beloved celebs in Mzansi, it is no different. Just as we saw great hookups in 2017, some celebs had to say goodbye to their relationships. 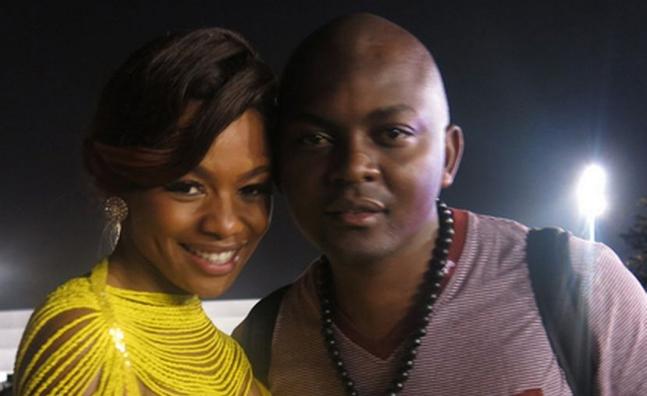 The former couple even made it to the court of law after Euphonik allegedly beat Bonang.

It’s safe to say these two powerhouses will never be the friendly exes. 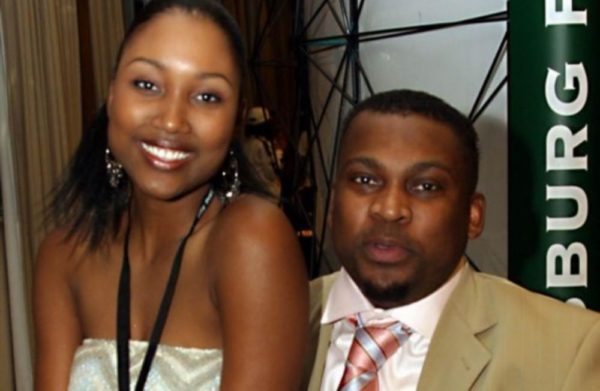 The couple dated for many years and have a child together, we didn’t know how bad it was until Zoey wrote an open letter exposing her ex on how bad of a father he is.