Shocking 2017 South African Incidents – Painful, weird and appalling events happened all over the world in 2017 and South Africa had a fair share of this events.

While the year has been increasingly described as a year of a major clampdown on terror activities across the globe, it has also gone down the history lane as a year many believed the world would end; because of the trading of threats between the President of the United States of America, Donald Trump and the man he calls Rocket Man, Kim Jong-un.

1. Cannibalism Was Exposed In The Country

Cannibalism suspects leave court where they face charges of murder and attempted murder REUTERS Sometime in August 2017, it emerged that some South Africans have been feeding on other citizens of the country. This story spread across the world like a wildfire and humans all over the world wondered what other atrocity is yet to be exposed in the country, there was no way to water down the outrageousness of a woman being raped killed and eaten.

After one of the cannibals walked into a police station, produced human body parts saying he tired of eating human flesh, the South African Police Service launched an operation which got over 300 South Africans testifying that they are eaters of humans. 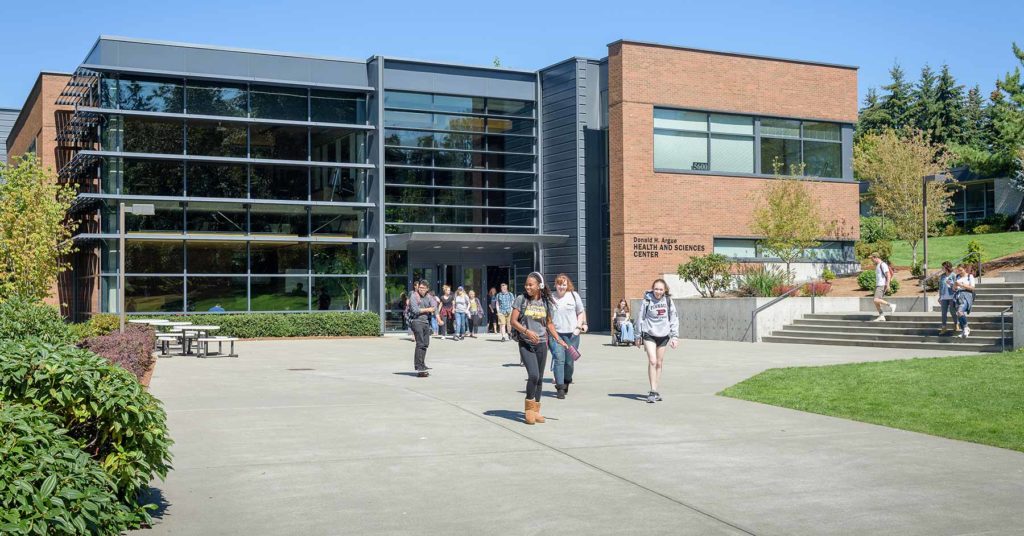