South African Soapies: These Are the Most-Watched in Mzansi

The heart-melting, drama-filled world of telenovelas is here to stay, and we have built a list of South Africa’s most-watched soapies.

If there is one thing South Africans have in common, it’s their love for soapies. Day of our Lives and The Bold and the Beautiful were powerhouses in South African television.

That’s before we got tired of Brooke and Ridge’s rollercoaster of a relationship, and how Stefano Dimera’s immortality was never cleared up in the beginning he just kept coming back!

Superficiality is something we do not identify with in Mzansi.

Topics that are much closer to home, like the dynamism in the relationships formed with people from different classes and race, are very relatable and that is what producers like Mfundi Mvundla use in creating soapies.

Soapies are the crown jewel of local and international TV. Advertisers like them better because that is when they can use their dark magic to sell us things we don’t need (we still have lots of love for our advertisers though <3).

The open-ended storyline that is designed to drag on for seasons is the catalyst in keeping audiences hooked on the soapie. The provocative plots that are made up of conflicts, intrigue and shock-factor are the cherry on top of the proverbial cake.

Audiences fall in love with the characters that are strategically designed to die out in a season or two.

The villains often survive the longest, and their betrayal, matched with their empathetic brokeness, takes the audience on a love-hate journey that blurs the lines between reality and fantasy.

A perfect example of this is how Connie Ferguson, who played Karabo Moroka on Generations

- ADVERTISEMENT -
, got smacked up at a grocery store by a fan for cheating on Tau Moroka (played by Rapulana Seiphemo).

This was way before she and her husband, Shona Ferguson dethroned Generationsas South Africa’s hit soapie with their show, The Queen.

There has never been this much competition in South African soap operas than there is now. Uzalo and Skeem Saam have captured the young audience and Isibaya, with7 de Laan, still persists at the top.

We have gathered data from the Broadcast Research Council of South Africa (BRCSA), to determine what the top five most-watched soapies are so far in 2018. The list is not based on popularity or favouritism. The only metric that we considered is viewership counts.

The data that was observed ranges from January until June (the latest available data) 2018. 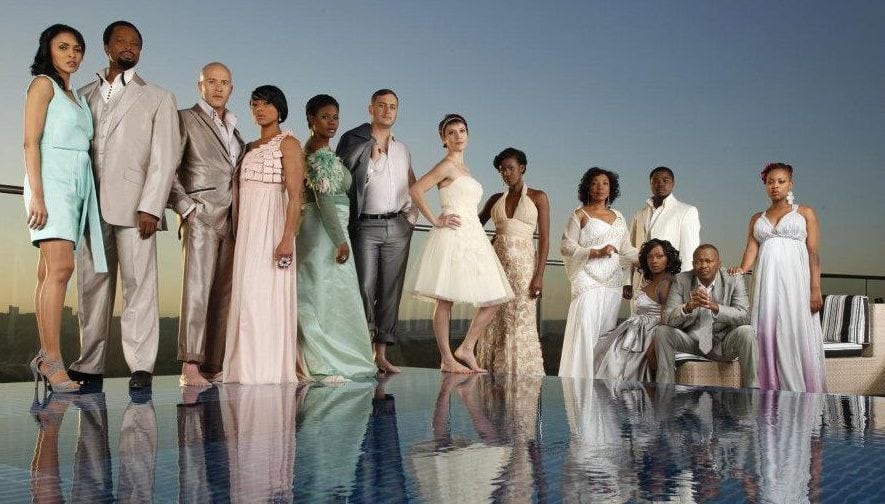 Where to watch: E-TV

Scandal has quietly gained ahead of popular telenovelas such as The Queen, Isibayaand Rhythm City. E-TV does not boast itself for its soapies but Scandal has played a vital role in producing the numbers for the channel.

The storyline is set on the daily interactions of the investigative reporters of The Voice. The lives of the photographers, reporters and editors cross paths and a lot of disturbing truths are uncovered, proving that one never really knows enough about a colleague.