The 10 Richest Billionaires Of Latin America 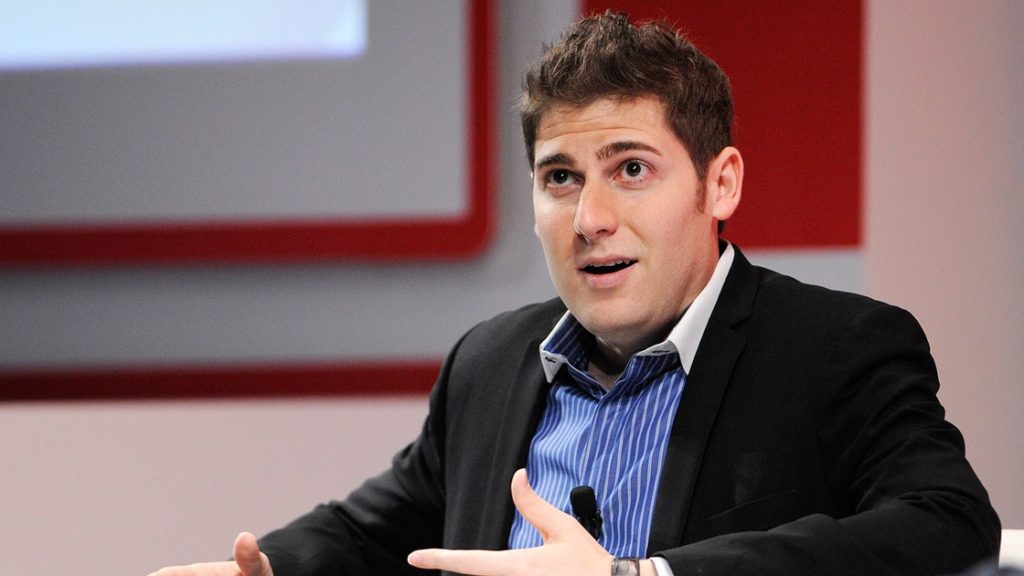 Rounding out the top 10 list of Americas’ richest billionaires’, is Brazilian Eduardo Saverin. While Saverin is only the #188 person on the global rich list, he is definitely the 10th richest billionaire in Latin America and one of the youngest, with a net worth of US $6.2 billion.

The 33-year-old is one of the co-founders of Facebook. As of 2015, he owned 53 million Facebook shares, approximately 0.4 percent of all outstanding shares. He has also invested in early-stage startups such as Qwiki and Jumio. n what was seen as a move to avoid US taxes, Saverin renounced his American citizenship in September 2011.

According to Saverin, he renounced his citizenship because of his “interest in working and living in Singapore” where he has been since 2009. He avoided an estimated $700 million in capital gains taxes.