These Are the Provinces In South Africa Noted For HIV/AIDS

South Africa’s HIV/AIDS epidemic, which is among the most severe in the world, is concentrated in its townships, where many black South Africans live due to the lingering effects of the Group Areas Act. 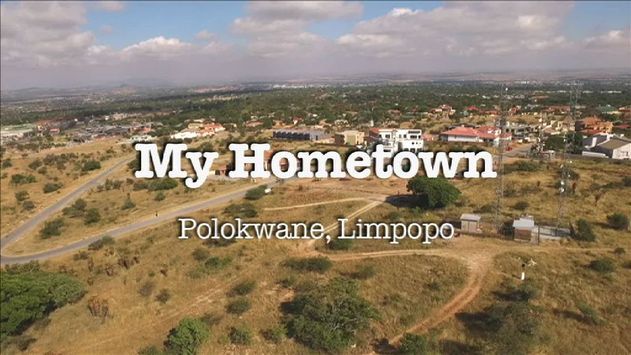