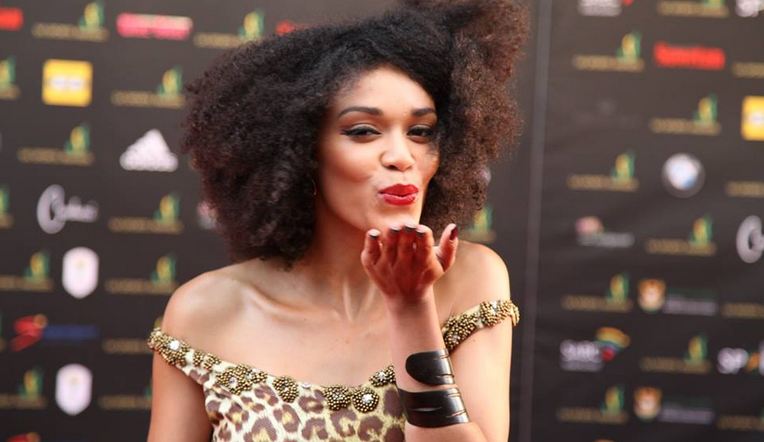 Pearl Thusi is a South African mode, actress, radio and television personality. She was born on 13th May 1988 in Kwazulu-Natal, South Africa. Currently she is the host of E.tv and Lip Sync Battle Africa, Broadcast on MTV Africa. She was cast in series regular role as Dayana Mampasi on the 2nd season of the ABC thriller series Quantico in 2016.

Peral also appeared in a music video entitled “Perl Thusi” by Emtee in 2015. She had a very successful and lucrative modeling career working for big companies like, KFC, Toytoa, Vodacom, SANBS, DStv and many more. She has become the darling of the South Africa.