Here’s a list of top 10 best South African actresses. South African women have really made a mark in film industry across Europe, America and many other countries.

African film industry is growing at alarming rate giving hard time to India’s Bollywood as well as American film industry Hollywood. They have become very successful not only because of their beauty but also of their talent that have made them participating in movies all over the worlds. 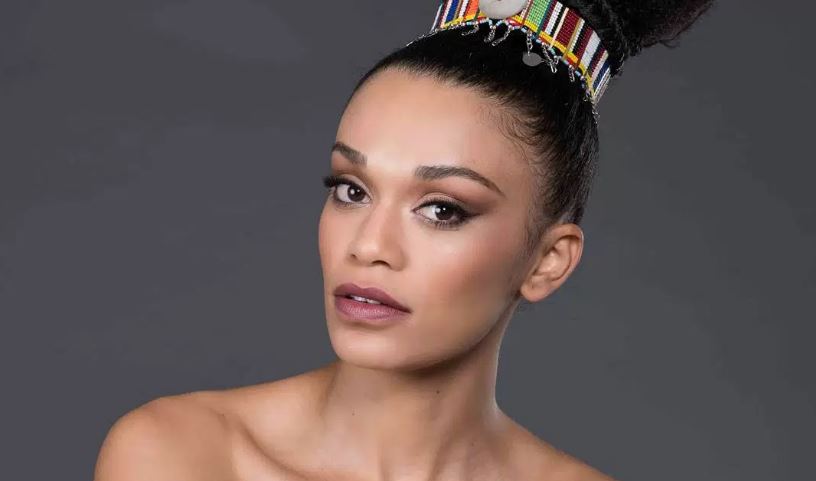 Her first public recognition after being hosted by popular soap opera known as SABC 3 , indigo where she played a role as Palesa Motaung that was directed by DJ Warras and Luthatho Shosha. Both of them helped Thusi grow in her career in broad cast. She was a starring in regular roles on second season of ABC thriller series where she played as Dayana Mampasi.