If you’re a world traveler who fancies music, then you’re probably conversant with the list I’m about to make. That’s to say you’ve at some point enjoyed the sounds of the greatest musicians from South Africa on your stereo, iPod, CD player or radio and you completely understand what “great” means in this context.

Now if you still can’t figure out any one or two musicians that fit in my list perfectly well, then you’re probably not familiar with South African music. That said; without further ado, let me take you through the list of the top 10 musicians from South Africa who have managed to earn our respect and world recognition, as well, these are great men and women putting South Africa on the map. 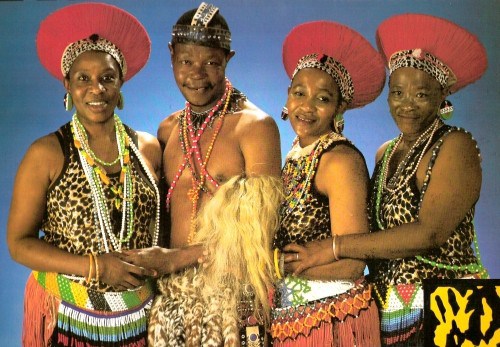 The late Simon Mahlathini, better known as “the lion of Soweto” was one of the highly revered Mbaganga singers in South Africa.

Apparently, much of his international fame arose from his thrilling performance style, which opened ways for him to perform alongside some of universally acknowledged international artists.