Crimes and criminals have confronted South Africa and South Africans with the perplexity of radical evil. Shocking crimes are being committed by the unscrupulous initiative of too many crooks and hoodlums, with the blessing of more gangsters, and amid the passive acquiescence of crime fighters who readily convert to criminalswhen it’s convenient to do so. Neither murder nor rape is the most feared crime in South Africa. Housebreaking and burglary rather are. And this is according to the latest 2014/2015 “Victim of Crime Survey”.

With every crime is a sad story, and a nation with too many sad stories is practically consumed with foreboding, qualm, apprehension, consternation, dismay, dread, terror, fright, panic, horror and trepidation.

That’s the way things are in South Africa. You can’t just tell when a gang will corner you, rape you, tie up your spouse and cast him into a lake to drown. You can’t tell how long you’ll get to drive that favorite car of yours, you can’t trust the police, and can’t trust anyone as almost every other person that’s not you, is either trying to hurt you, to make a victim out of you, or kill you. 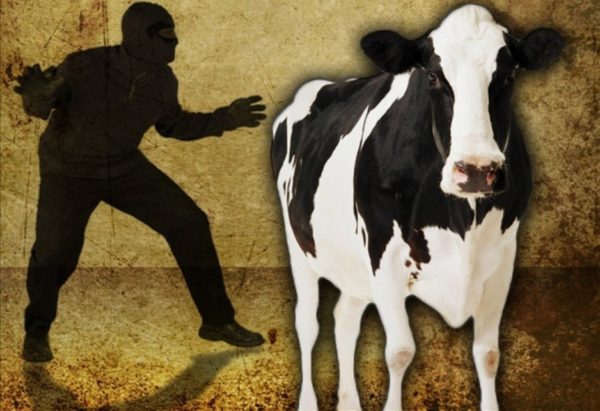 Life stock and poultry theft, according to the findings of the survey, is the tenth most feared crime in South Africa, and the ninth most common in the country. Respectively, 15.9% and 16.5% of the households regarded the crime as such.