Top 10 Ugandan Women Who Should Have Been Born Men

Celebrating women’s Day is a reminder we are still in a man’s world. And honestly, Uganda is still a patriarchal society where highly gifted women have achieved some milestones but would have reached far had they been born men.

The following women are achievers but should have been on top of the country had they been born men. 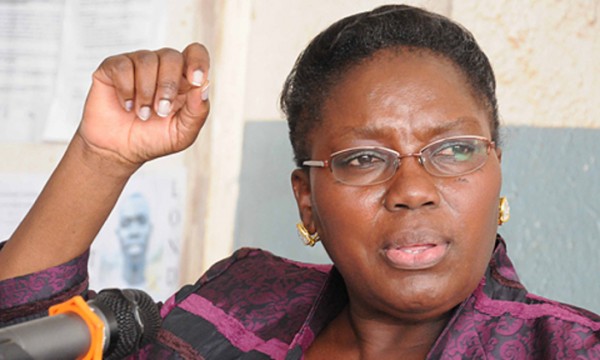 Rebecca Kadaga, a lawyer by profession, is the speaker of Uganda’s parliament. By her position, she has risen to high on the ladder. In fact, she is by protocol the third most powerful person in Uganda. Kadaga rode on the women’s movement but her achievement is self made. The Kamuli district MP is a fighter. She does not shy away from personal wars. Kadaga, according to sources, desired to stand for president. In fact she stands a better chance than any member of parliament to replace Museveni. But again, when the contest goes on the last line, Kadaga could be overlooked for one unsaid reason – she is a woman. 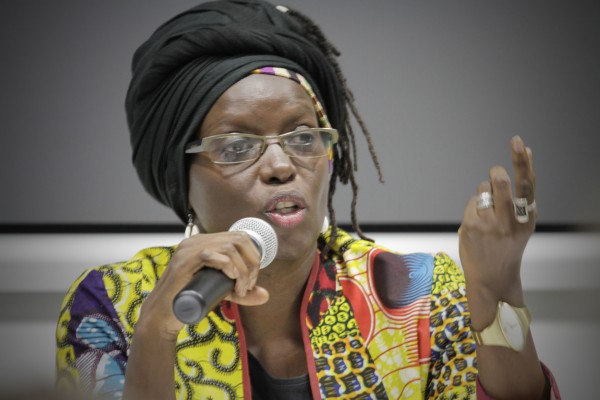 Feminist Sylvia Tamale might be silent of recent but few women are bolder than her. The lawyer professor has championed women issues and honestly her energies, intellect and courage should have propelled her to at least the top of Makerere university if she wanted to. However, Uganda’s oldest university has never had a female vice chancellor. Tamale should be there, but, she is….