10. University Of The Free State 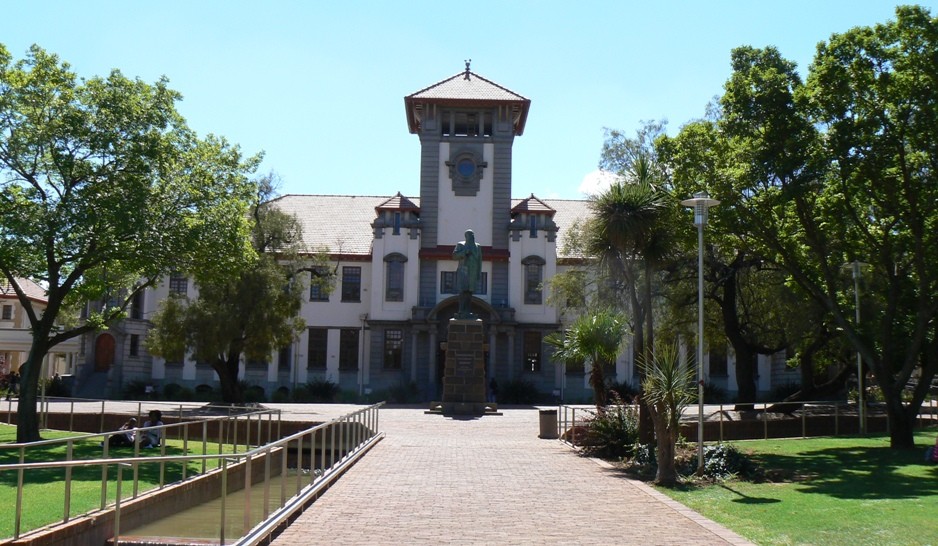 UFSAs one of the oldest higher institutes of learning in South Africa, University of the Free State (UFS) started with only six students on the Bloemfontein Campus in 1904.
- ADVERTISEMENT -
Today, the institution has grown to accommodate more than 31, 000 students with over 4,000 faculties and support staff. UFS has 3 campuses, 50 satellite campuses, 7 faculties and more than 100 departments. It is ranked as the 10th and 1112th best academic performing university in South Africa and in the world respectively. 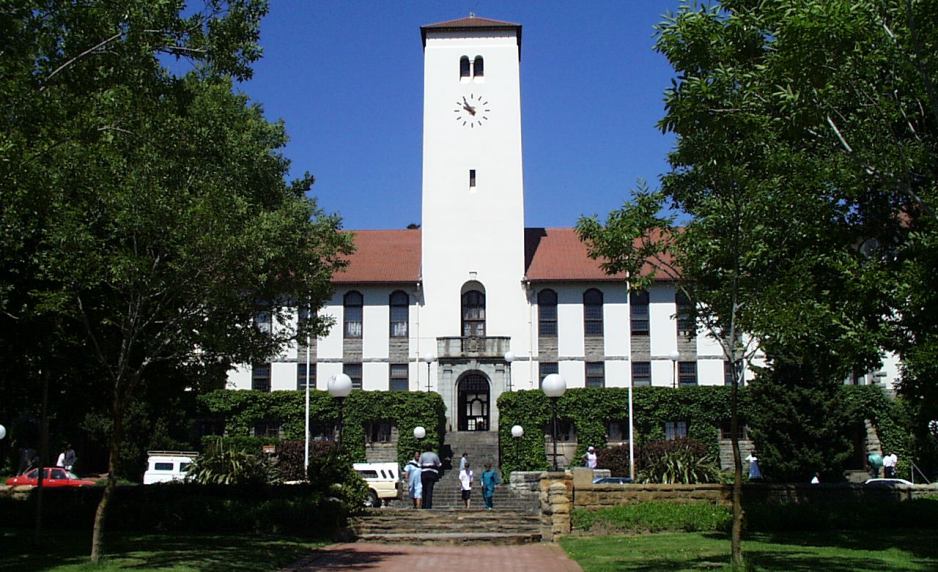 RhodesRhodes University is located at the Eastern Cape province of South Africa in Grahamstown. The university has over 7, 000 students, six faculties and 30 academic departments.
According to its vision statement, Rhodes aims to become an outstanding internationally respected academic institution which proudly affirms its African identity and which is committed to democratic ideals, academic freedom, rigorous scholarship, sound moral values, and social responsibility.
- ADVERTISEMENT -