Some people say now days most Pentecostal churches are mainly for business outfit, this is why the pastors of these churches have lots of money, expensive property, like real estates scattered throughout the country.

Today bring you a list of the richest pastors in Uganda; 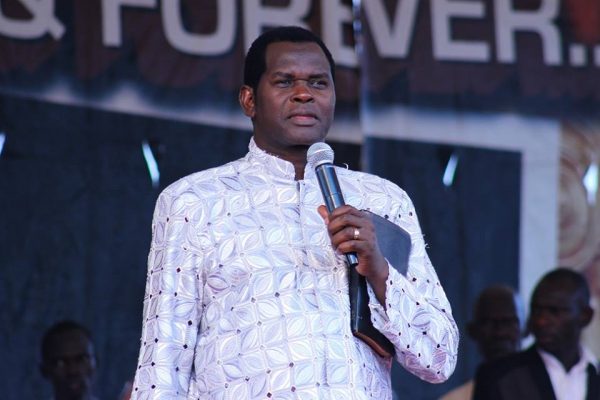 He is the brain behind Kapeeka Orphanage and Primary School. He has a television station known as Miracle TV Channel 44.

He owns a big mansion that is seated on three acres of land on the shores of Lake Victoria in Kawuku Bunga.

He also has another one in Ntinda. 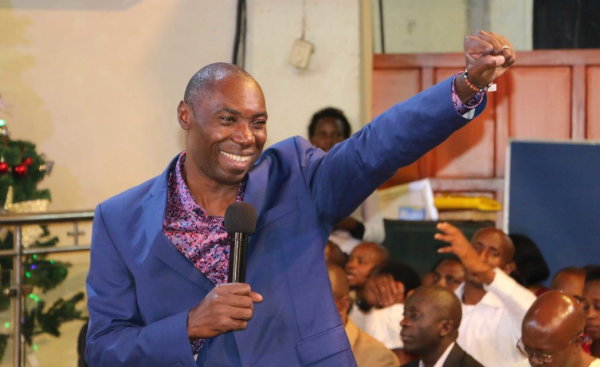 Church : Mulago based Synagogue Church of All Nations

It is alleged that Samuel Kakande owns shares in Bank Of Africa, he is also in agriculture, farming and owning vast acres of maize and rice farms in Masindi.

When it comes to property, he owns two posh mansions; one located at Muyenga Hill valued at Shs3 billion and another in Ggaba valued at Shs2 billion.

He owns posh cars which include Range Rovers Jeep Cheeroke and others.